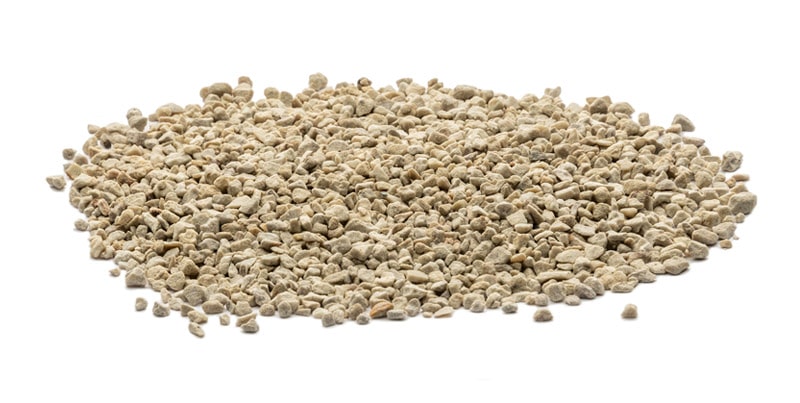 Hydrosil’s HS-200 is designed to remove oil, heavy metals, and similar organics from water. The HS-200 is manufactured using a safe and naturally occurring element—zeolite. The material is non-hazardous and non-toxic.

The HS-200 series can remove 70% plus of its own weight in hydrocarbons; Therefore, its’ life inside a still bed is much longer than that of other filtration media such as granular activated carbon. The HS-200 series:

Industries that use the HS-200 vary from environmental service companies to wastewater treatment facilities. The HS-200 is commonly used in oil water separators, frac tanks, pump and treat systems, condensate systems, stormwater run-offs, excavation and de-watering projects. Theoretically 5 gallons of diesel fuel can be treated with one cubic foot of media.

Organoclay, also known as HS-200, is a sorbent media which is designed to remove organic components. The media is a naturally occurring mineral (commonly zeolite or bentonite clay) which is chemically alternated to create a unique surface on the mineral. Additives such as cationic surfactants are added to the mineral to modify the surface. By modifying the surface, we create a strong affinity with organic compounds, meaning the media is organophilic. The surface of the media forms a surfactant bilayer which attracts ionic species. Ionic species are components that in solution are grouped as either anionic (anions) or cationic (cations). Anions have a negative charge and cations have a positive charge. The HS-200 has a high cation exchange capacity (CEC). The most common cations include ammonia, sodium, calcium, potassium, and magnesium, many of which are desirable in numerous biological and industrial processes.

Hydrosil has several zeolite based products for water treatment; These products are referred to as the “Organoclay Series”. The Organoclay Series includes products for removing cations, anions, low molecular weight hydrocarbons, high molecular weight hydrocarbons, and select heavy metals. Contact us at sales@hydrosilintl.com for more information on selecting the optimal media for your application.