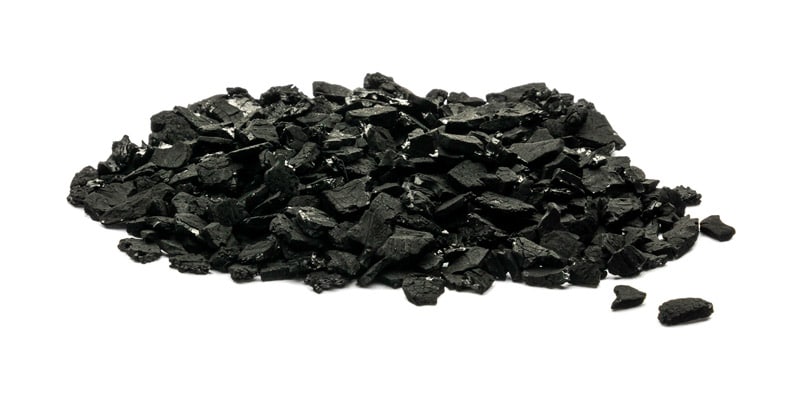 HS-ACR is commonly used in oil and gas refineries, and industrial pollution control. Industrial projects that use HS-ACR include groundwater treatment, stormwater run-off treatment, and removal of dissolved organics.

What is Reactivated Carbon